The Center for 19th-Century History was founded by Professor Louis Girard (1911-2003). After the Sorbonne was split into several universities, it became an interuniversity center under the auspices of University of Paris-1 and Sorbonne University, from which it receives support services, premises, and funding. It is run by two co-directors, one at Paris-1 (currently Bertrand Tillier), and the other at Sorbonne University (currently Jacques-Olivier Boudon). The Center has two separate facilities: at the historic Sorbonne, on the campus of Paris-1 (Staircase C, 3rd Floor, Room G.014), the site of the administrative offices and the historic library; and at the Sorbonne University research center (Maison de la Recherche) on the rue Serpente (S. 202), the library of which houses its modern collection. Originally known as Mixed Research Unit (UMR) 8072 of the National Center for Scientific Research (CNRS), since January 1, 2003 the Center has held the status of a host research team (Unité de recherche) (UR 3550). In 2006, it was joined by the Images, Societies and Representations (ISOR) team (formerly CREDHESS), which conducts research on the representations of work and public health and the writing of history through images, and which publishes the journal Sociétés & Représentations. In addition to supervising doctoral candidates (73 enrollees in June 2017; 60 dissertations and postdoctoral certifications defended in the last 5 years), the Center coordinates the research activities of its members (23 permanent teaching researchers, 4 emeritus professors, 3 associate professors, 57 temporary research fellows and assistants, 29 research associates) and organizes research seminars, workshops, and conferences, for which it publishes the Proceedings. Expanding well beyond the study of 19th century France ‒ its original scientific mission ‒ its research now encompasses the political, social, and cultural history of the long 19th century, viewed increasingly from a comparative European perspective. The ISOR team has also broadened its perspectives to include the history of the image and its representations from the 1830s to the present.

In addition, the Center hosts the activities of the Society for the History of the 1848 Revolution and the 19th Century Revolutions, which celebrated its centennial in 2004, and is home to the Editorial Board of the Revue d'histoire du XIXe siècle (Journal of 19th-Century History). Since 2006, the Center is also a member of the European Group of Research into Norms (GERN), a European Research Group (GDR-E) of the CNRS.

In addition to the members' personal pages and a list of the dissertations defended, this site contains information on all of the Center's main activities and publications since 2003, as well as a description of the ongoing research projects and a calendar of seminars, workshops, and conferences for the current year. 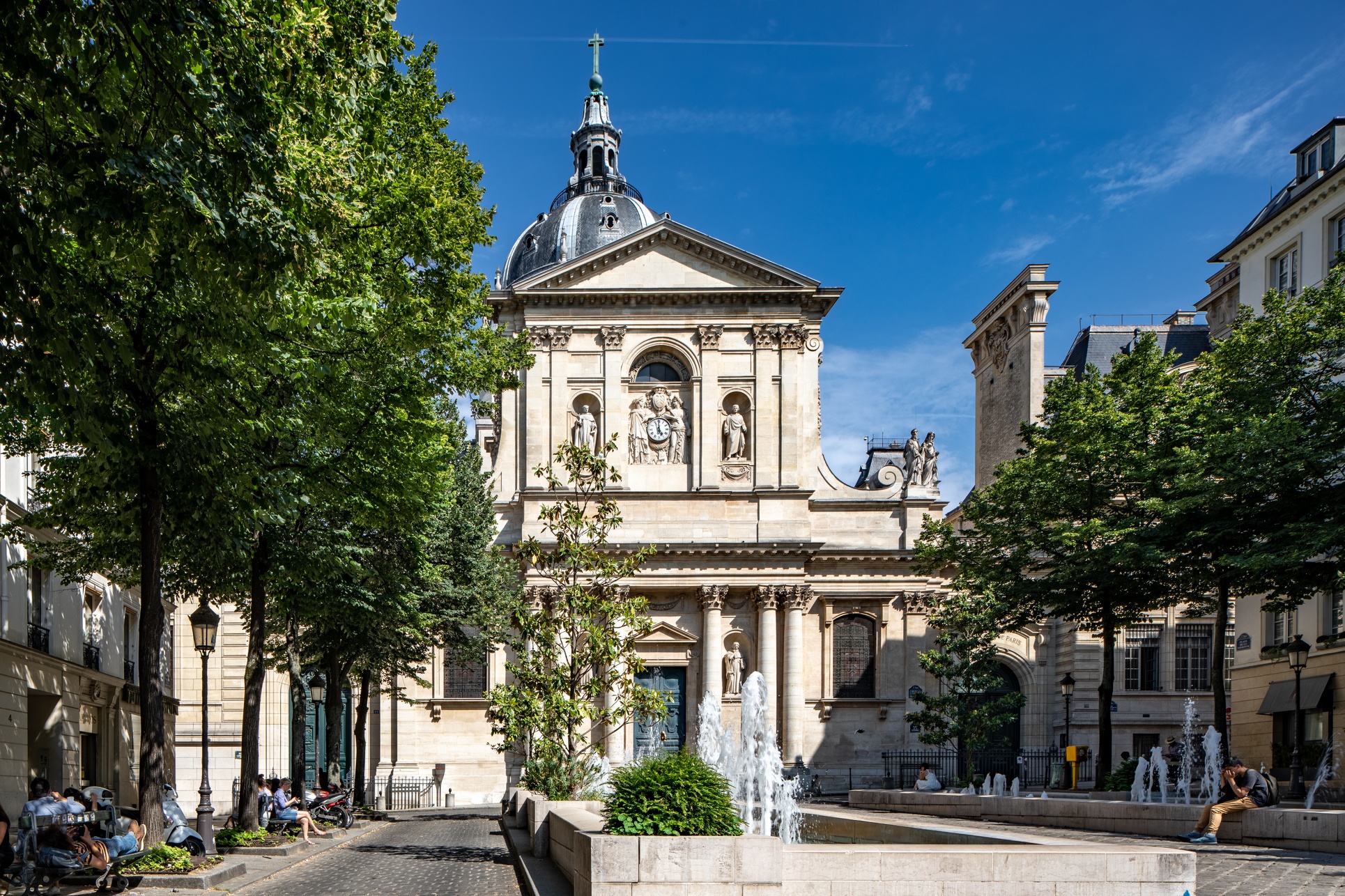